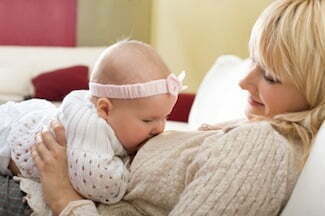 More and more patients have been turning to plastic surgery in recent years, including various groups, such as those requiring health credit lines, women post-childbirth, and men looking for an edge in an ever-intensifying workplace. These diverse factors are all contributing to a nation-wide trend which is being reflected in other countries around the world.

The number of cosmetic procedures performed in 2011 was 13.8 million, an increase from 12.5 million in 2010, according to a recent article in The Oregonian. This represents a recent increasing trend as surgery numbers continue to improve after a dip in the late 2000s.

Prior to 2008, some plastic surgeons reported that they routinely performed $300,000-400,000 worth of surgery a year that had been financed by banks. Yet with the financial situation of the late 2000s, these loans and the surgeries they financed dropped off dramatically, leading to a 30-40% decrease in business for many practices.

The loss of this bank financing particularly impacted younger patients. However, this problem has improved in recent years, as other financing options such as CareCredit and CosmetiCredit now provide patients with credit for these procedures.

More and more men are now choosing to have cosmetic surgery as a result of a competitive job market. These surgeries stand somewhat in contrast to the overall cosmetic surgery market, as some of the most common procedures for men include:

Some procedures that are being performed less frequently include eyelid surgery and face lifts, as more and more surgeons are using injectable products to provide minimally invasive alternatives.