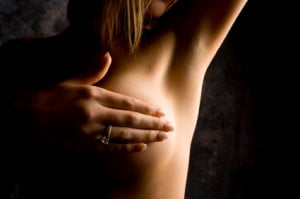 A new study published in the August issue of Plastic and Reconstructive Surgery, the journal of the American Society of Plastic Surgeons (ASPS), finds that a multiple factors figure into patient satisfaction after undergoing breast reduction surgery.

Breast reduction is one of the most frequently performed procedures and is effective in reducing or relieving symptoms brought on by overly large breasts, including: shoulder and neck pain, bra strap compression, back pain, and posture problems.

Conducted in Denmark, the study included 125 women who rated their satisfaction with their breast reduction results through a questionnaire six and twelve months after their procedure.

The report was put together by Herlev Hospital’s Dr. Line Bro Breiting, and is one of the first studies to look into the satisfaction of cosmetic outcomes after the reduction mammaplasty procedures.

Results of the Study

If you’re interested in learning more about breast reduction, please contact Dr. Samaha online, or at his Quincy, Massachusetts location.